3 Tips That Could Save You Thousands on Your Mortgage 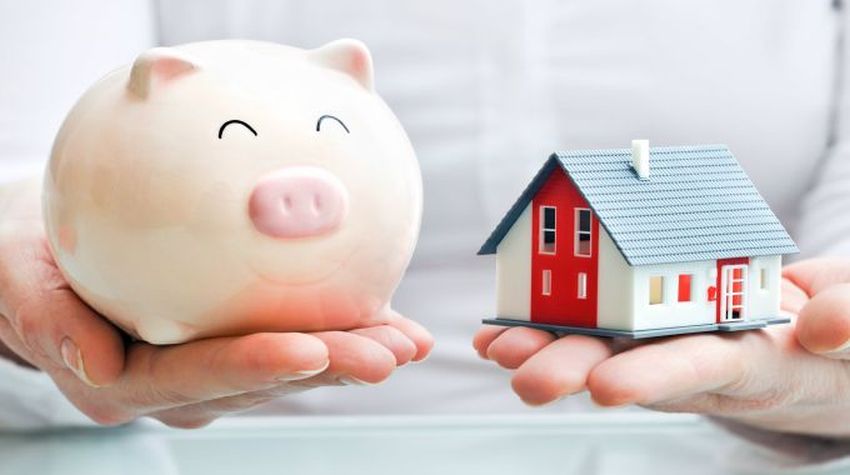 Sean Cooper wiped off his $255,000 mortgage in exactly three years and two months, at age 30. He took on two extra gigs, in addition to his daytime job as a pension plan analyst in Toronto. He lived in the basement of his own house, while tenants “thumped around upstairs.” And he threw every spare penny at his quarter-million loan. Two years later, Cooper is mortgage-free and has written a well-reviewed book about it. But he is still working 70-hour weeks and living in the basement. The goal now, is to amass enough cash to retire extra early, if he so chooses.

Clearly, the workaholic, frugal lifestyle suits him. And clearly, Cooper isn’t your average homeowner. But the advice he has is aimed at the more common species of mortgage-holder. You know, the kind with one job, and possibly a family, as well as a taste for things like work-free weekends, vacations and the occasional dinner out.

It’s advice to which Canadians should pay particular attention now, as interest rates begin what most economists believe is a gradual but potentially long march upward. If you’ve been coasting along with your mortgage payments, now is the time to kick it into high gear. And if you’re looking to get a new mortgage or renew the one you have, doing some research is more important than ever.

Cooper saved around $100,000 in interest with his extreme mortgage pay-down plan. You probably won’t be able to replicate that, but might still be able to shave thousands off your own mortgage interest by following his top three tips:

1. Shop around – and not just for the lowest rate.
Of course, you should get the lowest interest rate that you can. But rates aren’t the only thing to consider when comparing options. The point is to get the best deal, he notes, which isn’t necessarily the same thing as the lowest price. In addition to interest rates, pay attention to what Cooper calls the three P’s:

3. Accelerate your mortgage payments.
The most painless way to ramp up your mortgage payments and shorten your amortization period is switching from monthly to so-called accelerated bi-weekly payments. For example, for a $300,000 mortgage, your monthly payments would be $1,418. If you switch to a simple bi-weekly arrangement, your payment is calculated as $1,418 × 12 months/26 weeks = $654. You’ll be saving a little bit in interest but not much.

Accelerated bi-weekly payments, on the other hand, are calculated as follows: $1,418 × 12 months/24 weeks = $709. Your payment is slightly higher, covering the equivalent of a 13th monthly mortgage installment every year. Over time, that makes a substantial difference. In Cooper’s example, it saves $15,393 in interest and shrinks the amortization period by almost three years.