The TFSA Limit is Being Raised 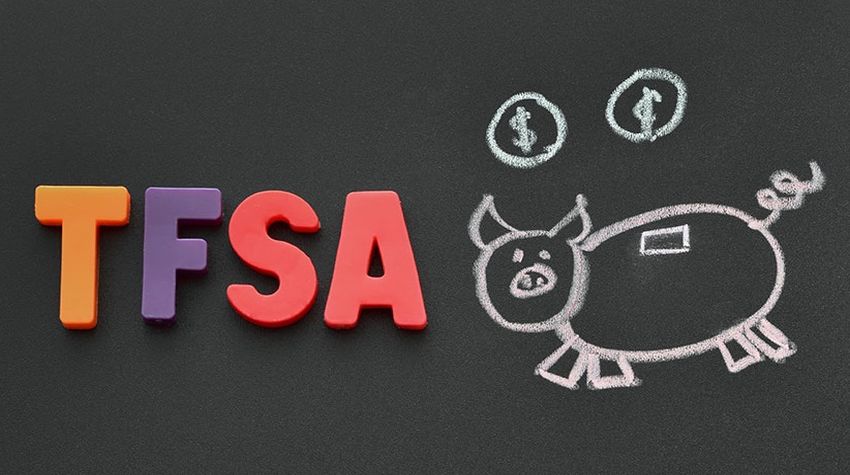 It’s official, the TFSA dollar limit will be increasing to $6,000 in 2019. TFSA’s have been extremely popular among millions of Canadians, many of whom will welcome the upcoming ability to sock away extra funds in their TFSA’s come 2019.

The TFSA was first introduced in the 2008 federal budget and became available to Canadians for the 2009 calendar year. The initial TFSA dollar limit of $5,000 had risen to $5,500 for the past few years. Under the tax rules, starting in 2016 and for each subsequent year, the annual TFSA dollar limit was fixed at $5,000, indexed to inflation for each year after 2009, and rounded to the nearest $500 to make the annual limits easy to remember.

Each fall, the Canada Revenue Agency announces the indexation increase for the following calendar year. The “indexation factor” for 2019 was calculated by taking the percentage change in the average monthly Consumer Price Index (CPI) data as reported by Statistics Canada for the 12-month period ended September 30, 2018 relative to the average CPI for the 12-month period ended on September 30, 2017.

Unused contribution room can be carried forward to future years such that the cumulative limit for someone who has never contributed can be as high as $57,500 today. In other words, if you were at least 18 years of age in 2009 and resident of Canada throughout that period and have never opened a TFSA before, you could contribute the entire $57,500 to your TFSA today. In honour of the TFSA’s upcoming tenth year anniversary, let me share with you three reasons why Canadians have embraced their TFSA’s.

While you contribute to a TFSA with after-tax dollars, once the funds have been contributed, they grow tax-free, for life. In other words, all income and gains, whether realized or unrealized, will never be taxed while in the plan and the TFSA funds may be withdrawn tax-free, at any time, for any reason.

And because TFSA withdrawals aren’t considered to be income, they don’t negatively impact income-tested benefits and credits, like the Guaranteed Income Supplement, Old Age Security payments or the age credit. Even upon death, the entire fair market value of your TFSA can be received by your estate tax-free. And if you name a successor holder or beneficiary on your TFSA, the assets can flow directly to the named successor holder or beneficiary without going through the estate, which could mean potential savings on provincial probate fees or estate administration taxes.

If you name a successor holder, who can only be your spouse or partner, the TFSA will continue to grow tax-free and your surviving spouse or partner steps into your shoes and becomes the new TFSA holder. Alternatively, if your spouse is the beneficiary of your TFSA, she can transfer the entire FMV of the TFSA upon your death to their own TFSA without using any of their own TFSA contribution room, thus prolonging the tax-free income and growth in the plan.

You can contribute at any age.

To contribute to an RRSP, you must be 71 years of age or younger and you must have ‘earned income’. Contrast that with the TFSA in which there is no age limit and no earned income requirement. One popular strategy that has emerged is for seniors, who are required to withdraw a prescribed minimum amount annually from their RRIF at age 72, to re-contribute any after-tax withdrawals not needed to fund living expenses back into a TFSA for tax-free retirement accumulation.

You can re-contribute your withdrawals.

Finally, keep in mind that any amounts withdrawn from your TFSA can be re-contributed, beginning the following calendar year, without using up TFSA room. This is something you can’t generally do with an RRSP as you must have available contribution room, based on earned income, to re-contribute amounts withdrawn.