Why These Homeowners Needed a Private Mortgage 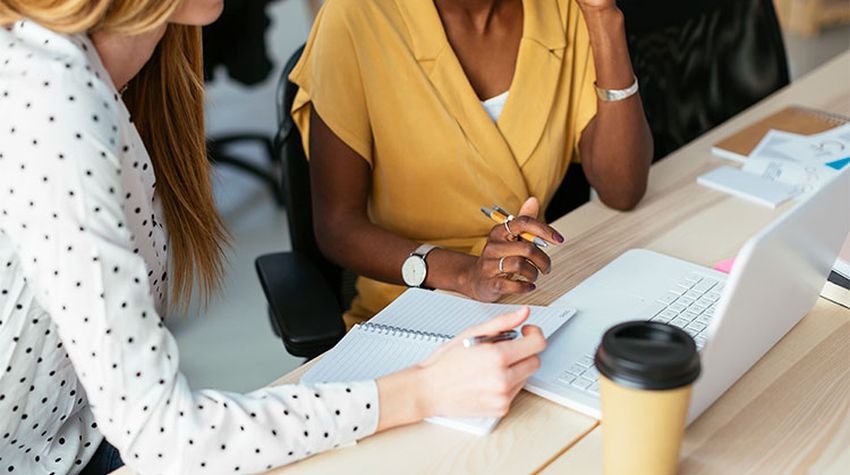 Most of us don’t give much thought to private mortgages.  We are vaguely aware they exist, but perhaps have the impression they are mortgage solutions for financial derelicts, but that is not true.  Often, they are needed when bad things happen to good people.

Private mortgages and B-lender mortgages are the fastest-growing segment of the Canadian mortgage industry.  One reason is because it’s much harder to qualify for an A-lender mortgage now than at any time in recent memory. High home prices, in major cities particularly, result in large mortgage requirements, and the mortgage stress test can put qualification out of reach for homeowners who previously had no such concerns.

In addition, there are several situations people find themselves in which are not attractive to regular mortgage lenders.  These problems require solutions, but a different type of lender needs to step forward and help the homeowner get on track. Let’s look at three such situations.

1) Too Much Debt and Credit Score Too Low
This person has been living proud and mortgage-free for several years, but meanwhile has racked up credit card debt that just won’t go away.  At first, people believe they can manage it, but the crippling high interest rates of 19.99% or more makes it difficult.  And when the cycle starts, they tap into other available credit to pay off the credit cards that are giving them a problem.  He has a nice town home with no mortgage, but $115,000 of unsecured debt and a credit score of 557.  The minimum monthly payment on the credit card debt was not much less than his take home pay from his job.

The Solution
We could see his credit score would zoom upwards once all the debts were cleared and no remaining balances.  A private lender would be happy to lend a new first mortgage on very favourable terms.  An annual mortgage interest rate of 5.99%, and a mortgage fully open after three months.  This means as soon as he is ready, he can refinance to an A-lender without penalty.  And when that happens, all the ugly credit card debt will be scrunched up into a mortgage at roughly 3% interest, with a monthly payment of around $500.  This is a game-changer compared to the $3,000 per month or so he was paying before.

2) A Consumer Proposal
These homeowners both have decent jobs and more than $200,000 equity in their home.  Three years ago, they both had to file a consumer proposal after a new business venture failed and left them with lots of consumer debt.

They reached out for three reasons:

The Solution
The solution here is a one-year, private second mortgage for around $60,000.  Interest-only payments at a rate of 12%, and the monthly payment is only $600, which is half of what they are paying now on their consumer proposal.

This small new mortgage will pay off their proposal completely and allow them to buy the car when it comes off lease.  After their proposal is paid off, they can rebuild their personal credit histories.  In late 2020, when their first mortgage matures, they won’t have to worry about the renewal.  They can refinance both mortgages into one new mortgage with a different lender.

3) CRA Debt Problem
This homeowner only owes $70,000 on his first mortgage, but he had neglected filing corporate taxes for a few years, and now owes CRA a significant amount of money.  There was a judgment against him for $49,000, which had been registered as a lien against the family home.  And another one looming for $133,000.  He had also accumulated a large amount of unsecured debt.  If you are self-employed and owe a lot of money to CRA, your borrowing options are very slim in the world of conventional mortgage lenders.  Occasionally, homeowners have tax debt that is so large it cannot be readily paid.  The result is a debt that can’t be negotiated away, with a creditor you can’t afford to ignore.

The Solution
The solution was either going to be a very large, disproportionate private second mortgage at a high interest rate (close to 12%) or to refinance the small first mortgage to a new private first mortgage at only 6.99%.

He decided to take the first mortgage approach; paid off the CRA liens and all other personal debts.  As a bonus, the lender allowed him to partially pre-pay the mortgage payments in advance, so that the monthly payment for the new mortgage would be roughly what it will be when they refinance down the road – avoiding payment shock.  He contacted Equifax Canada to confirm the tax liens had been cleared and waited for his credit score to climb, unencumbered by a high debt load.  Sure enough, it all came to pass, and now he is refinancing the private mortgage into an A-lender, only six months later.

These are three scenarios why a person may need a private mortgage, there are many other reasons.  It is important to remember that a private mortgage is a short-term solution to get you out of a tough financial situation.  It does not mean that you’ll be black-listed in the world of mortgages.