Hit enter to search or ESC to close

As licensed mortgage agents, we work for you and not the bank, which means we work in your best interest.

Unimor Capital Corporation’s team of mortgage agents are readily available to assist you with finding a mortgage or loan solution that meets your financial needs.  Whether you are looking to make a large purchase, refinancing, or consolidating debt, it’s important that you are making an educated decision and receiving professional unbiased advice. 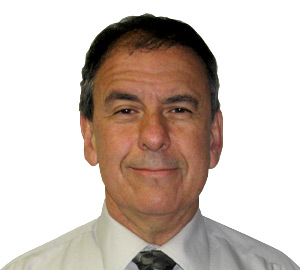 John, a company shareholder, has completed his Bachelor degree in Education, Masters in Mathematics, as well as a diploma in Operational Research at the University of Windsor. Over the past 25 years, John has specialized in private mortgages funded through RRSP’s, mortgage investment companies, and a network of private lenders. 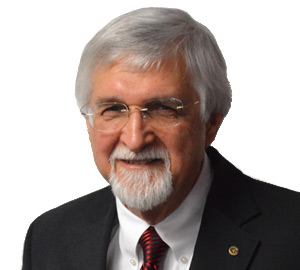 Gary founded Unimor Financial Services in 1974, later to be renamed Unimor Capital Corporation. He has been a Mortgage Broker for over 40 years and his extensive knowledge has kept Unimor growing, even in the toughest economy. Gary has played an integral role in the policies that dictate our industry standards today. Among his many endeavors, Gary has also been a long standing member of the Rotary Club of Windsor, sat on the Board of Directors for the Mental Health Association, and has received an honourary doctorate of law. 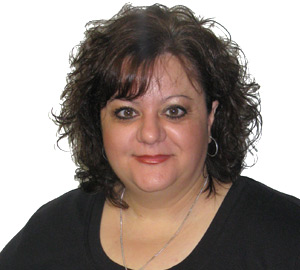 A graduate from the Toronto School of Business, Anto has been in the mortgage industry for over 30 years and specializes in client relations. Anto’s warm and friendly personality helps her to empathize with her clients and really understand their financial needs. Her aggressive strategy with lenders allows her to arrange even the most difficult of deals. 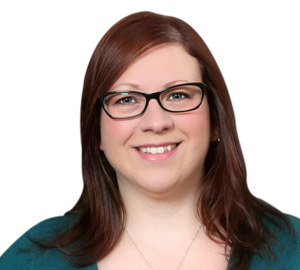 In the 16 years that Andrea has been in the mortgage business she has proven herself an invaluable addition to the Unimor team. Andrea applies her amazing organizational skills, her continuous attention to detail, and her desire to complete any project accurately and in a timely fashion to every task she undertakes. Unimor relies on Andrea’s professional skills for dealing with any client situation. 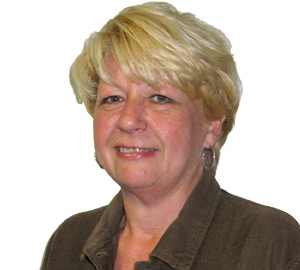 Dianna has been a mortgage agent at Unimor Capital Corporation for over 25 years and is continuously successful in obtaining mortgages and loans. As a Windsor, Ontario native, and a graduate of the University of Windsor with a Bachelor’s degree in Political Science, Dianna specializes in finding solutions for people with difficult financial situations. She has an extensive list of available lenders and tailors mortgages and loans to suit the needs of her clients. 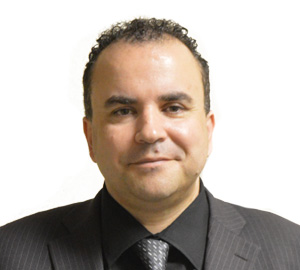 Before joining the UCC team, Arthur worked as a mortgage agent for GW Financial in Farmington Hills, MI. His extensive background in sales & finance has helped him become a savvy mortgage agent, serving clients throughout Southwestern Ontario.

Arthur has a keen ability to read his clients and easily understand what type of mortgage solutions may help them meet their financial goals.

Recently, Arthur has extended his clientele to the province of Alberta, thus proving his ongoing commitment to the mortgage industry. 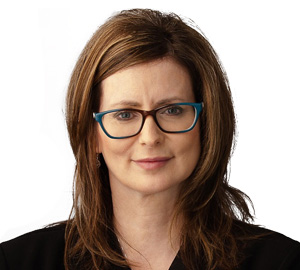 Diane is a native Windsorite who studied at the University of Windsor. After she completed her BA, she pursued a career in the government and ultimately opened up her own marketing company.

Wanting to diversify her portfolio, Diane decided to become a mortgage agent.

Diane is committed to providing her customers with exceptional service and the best rate that she can find. 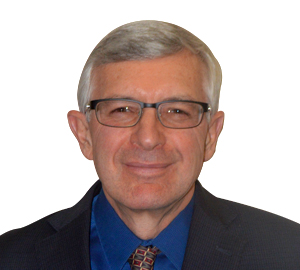 Brian has in excess of 25 years experience in Residential and Commercial mortgage financing and is consistently described as focused, passionate and dedicated to his work. He is focused on delivering exceptional service for his clients, acting in their best interest and customizing creative options and recommendations.

He is dedicated to working tirelessly with all partners to ensure transactions conclude and exceed expectations. He is passionate about delivering a comfortable and professional client experience and building lasting business relationships with industry partners. 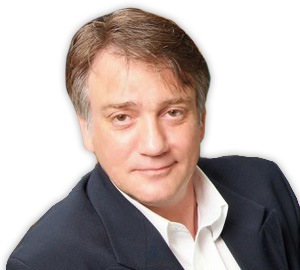 Chris spent the better part of 20 years living and studying in Germany. He pursued his post-secondary education in Rimouski, Quebec where he attended college, and completed his BA (Hon.) at Mercy College in New York, USA. Over his career, Chris has worked as an executive and business consultant in many countries, including Switzerland, The Bahamas, Brazil, The British Virgin Islands, Canada, The United States, and Germany. His executive level of experience encompasses the Prepaid Financial Card industry, project funding, software development, and the launch of new, technology start-ups.

As the COO of HumanBios GmbH in San Paolo, Brazil, Chris oversaw teams of software developers in several countries as they created new digital wallet technology. In addition, as the CEO of Standard Transactions Worldwide in The British Virgin Islands, Chris provided new strategic leadership as this global organization built brand as one of the first debit card providers to operate in the digital currency arena. Chris has also worked with MasterCard Miami on a gold-backed prepaid card and with RSA on developing security systems for online banking. He was also the entrepreneur responsible for creating one of Canada’s first online shopping malls, a venture that was ultimately acquired by a publicly listed firm.

Currently, Chris resides in Tilbury, Ontario, Canada, and is a frequent Presenter at the United States Clearing House, which clears over 2 trillion US dollars per day. In this role, he advises top managers at US banks about the opportunities to be found in the prepaid industry. He also specializes in helping local organizations secure funding for projects that create jobs and have a positive impact on the local economy. 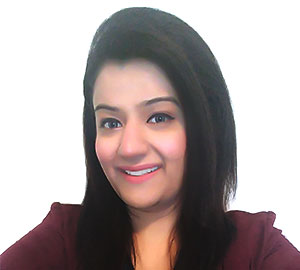 Before joining UCC team Jasmeen worked as a Project Engineer for Engineering Consultancy. She is a certified project management professional with more than 7 years of experience as project manager.

Wanting to diversify her portfolio, Jasmeen decided to become a mortgage agent. She can help you to your new home. With her knowledge and experience she can help you through the loan process, find the terms that are right for your budget, and make sure all the legalities are competently handled so that the closing goes smoothly, and you can take possession of your new property.

Whether you’re a first-time home buyer, looking to trade up, deciding to downsize, or simply wishing for a change, Jasmeen can help you before you ever make an offer on a property. She can sit down with you and look over your budget, income and savings, helping you get a clear picture of what type and amount of loan is realistic. There are many factors to consider when getting a home loan; interest rates are only one element of the complete package. She will help you consider all your options, so you can concentrate on making the best decision for your needs.

The financial aspects of home buying can be stressful and overwhelming—but they don’t have to be, not with a trained and caring professional like Jasmeen in your corner. Contact her today at www.unimorcapital.com and let’s get started making your home-ownership dream come.

With Masters in Business Administration and Marketing, Tanvi is a willing, friendly, committed and a solution-oriented mortgage professional. Her experience along with her education is the foundation from which she is able to offer creative mortgage financing solutions.

With her on your side, you can stay assured for best rates and hassle free process. She understand what it takes to satisfy customers and will provide them personalized service with open communication and commitment

Contact Tanvi to turn your homeownership dreams into reality! 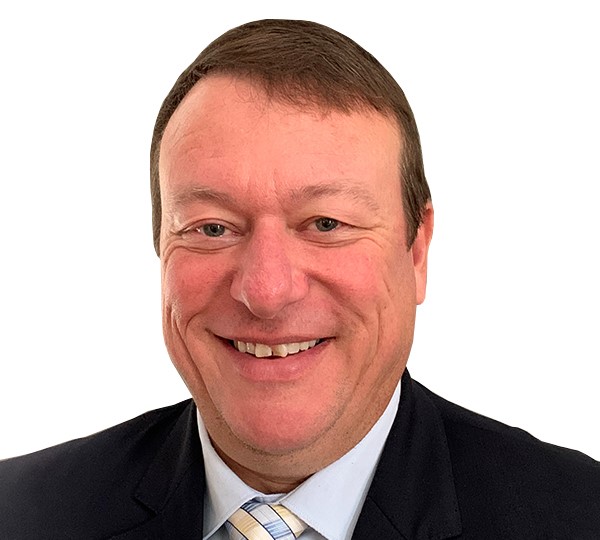 Geoffrey is a graduate of the University of Windsor earning both a Honours Bachelor of Commerce and an MBA. He also holds a Certified Treasury Designation. After graduation Geoffrey worked in various manufacturing organizations in executive level finance positions and for the past five years has developed a successful financial management consulting business focused on assisting small and medium sized businesses.

Now joining Unimor Capital Corporation as a mortgage agent focusing on commercial transactions, Geoffrey feels this greatly compliments his focus on providing solutions that allow people and businesses to meet their goals and achieve success with their most challenging initiatives. 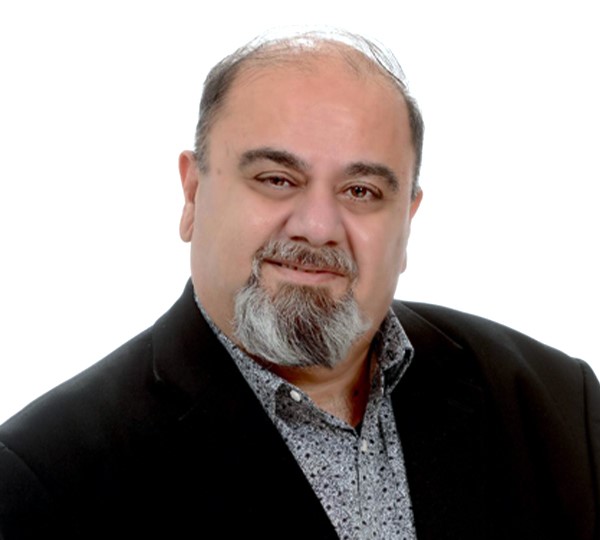 After arriving from Iraq, Remon has pursued a career in finance to help out new Canadians along with regular citizens looking to purchase or refinance the homes. Remon has an extensive background in personal taxes. Remon decided to become a licence agent to make it easier for those looking mortgage in this highly competitive and often confusing market place. He looks forward to serving you. 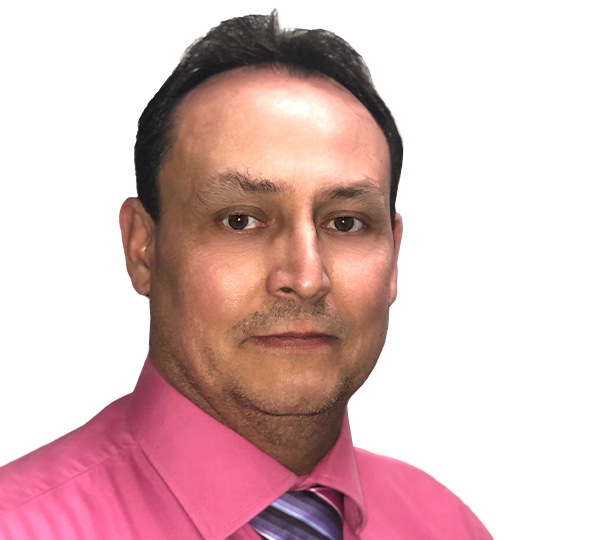 I was born and raised in Windsor with deep roots. I graduated from St. Clair College from the Health Science program. Although I graduated from the health care industry, my career took a different path and I began a career in the gaming and hospitality industry, that has spanned over 20 years.

Joining the UCC team was an easy choice — before joining the UCC team I was a client. My personal experience with the way I was treated made my decision effortless. My commitment to my clients as a mortgage agent is to maintain a high level of professionalism, as well as a stress free experience. 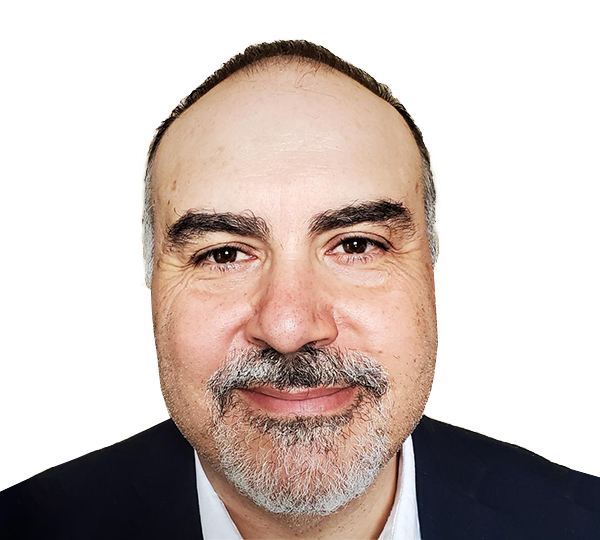 Before joining the UCC team, Joe worked as an Electrical Engineer for the past 27 years.  A graduate of the University of Windsor with a Bachelor of Applied Science, Joe always had a passion for the financial industry and has built up a portfolio of rental properties over the years.  He also has extensive experience as a private lender throughout Ontario.

Because of his experience in the real estate and private lending arena, Joe was able to seamlessly transition to becoming a mortgage agent. He prides himself on providing attentive and detailed customer service ensuring that every step of your borrowing experience is smooth and hassle free.